Wednesday, January 13, 2016 will go down in history as the largest Powerball jackpot on record at an estimated $1.5 billion dollars (beating last week’s record $900 million). It’s all anyone can talk about and the euphoria of even thinking about what you would do with all that money is enough to make the biggest skeptic stand in line outside in the cold for hours just to get a ticket. *Editor’s Note: 3 Winning tickets were bought in California, Florida and Tennessee. But hey, we can still dream right?

This is kind of a big deal.

So what would you do if you won the lottery? How would you spend $1.5 billion dollars? First let’s break down the math…

The mansion hit the market recently and the $200 million price tag include five acres,  20,000-square-feet home with 29 rooms and a four-bedroom guesthouse, as well as a home theater, gym, tennis court, swimming pool and even a zoo license. Bonus: Hugh Heffner himself. The founder of Playboy Enterprises has lived in the home for 40 years and doesn’t plan to move out. His continued residence at the home even after the property sells is a condition of the sale. 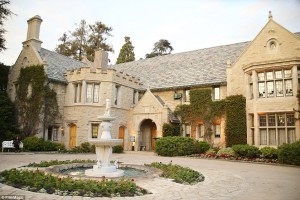 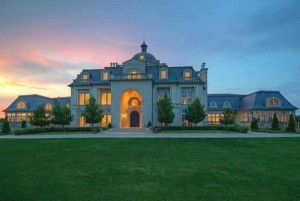 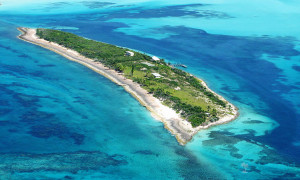 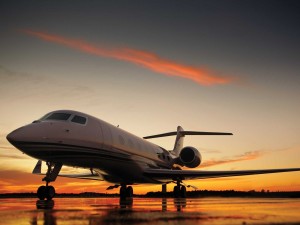 Personally, I would buy several cars but…. 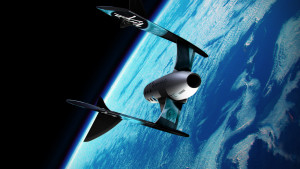 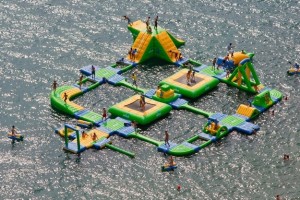 How about a yacht

that doubles as a floating island paradise? 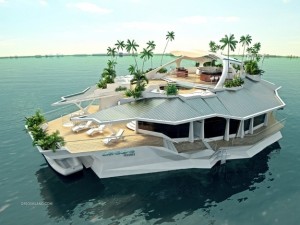 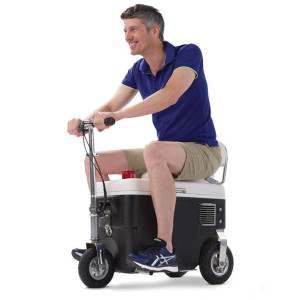 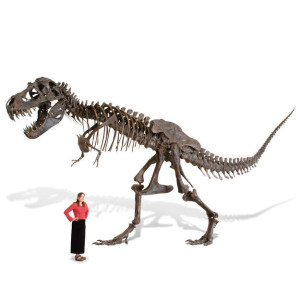 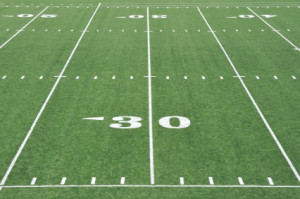 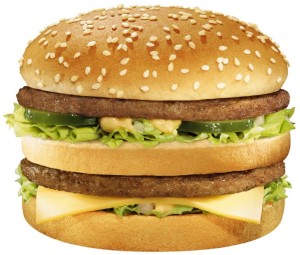 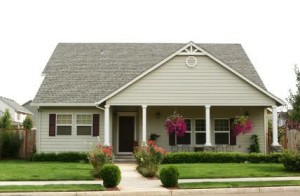 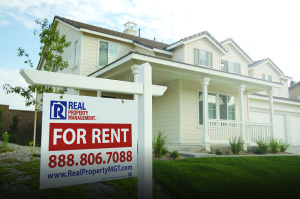 Get a lawyer. (or a team of lawyers) You’ll need someone to handle the legal stuff. Because all but a handful of states (DE, KS, MD, ND, OH) have laws that require the lottery to release the name and city of residence to anyone who asks, you’ll want to stay as anonymous as possible. The good news is most states will allow you to form an LLC (one place a lawyer comes in handy) to claim the winnings so you can come forward as the LLC name instead of your name. 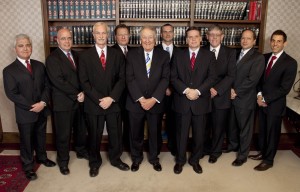 Get a financial planner. Believe it or not, $520 million is hard to spend. You need to plan for your (and your family’s) future by creating an annual income or allowance, budget, investments, etc. You also need to keep your money safe and by hiring a good financial planner, that’s a good start. 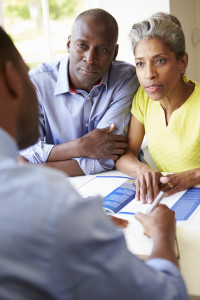 Of course one of the first things you will want to do is buy real estate. Since the most expensive home currently on the market is priced at $200 million, you have plenty of cash for that or, more realistically, something more suitable. Many financial planners suggest not spending more than 30 percent of your annual income on housing. “I have $520 million—I don’t have an annual income anymore!” Let’s do some calculations: Divide your winnings by 30 (to mimic a 30-year-fixed– the type of mortgage most Americans prefer) to establish your “yearly income”. Now multiply that amount by 30 percent to find your housing allotment, which figures out to be about $5.2 million you can spend on your new home. 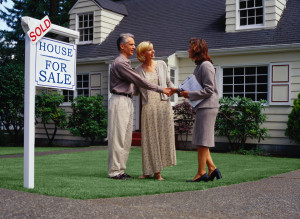 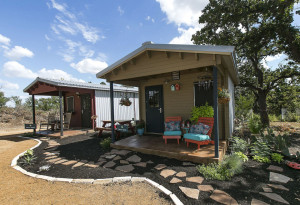 Pay off medical or veterinarian bills for families 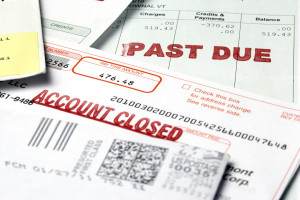 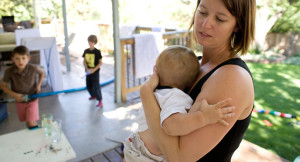 Give money to church or a charity 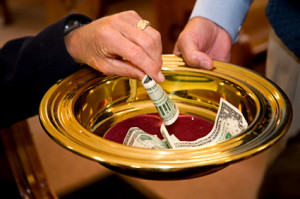 Buy groceries for a family in need 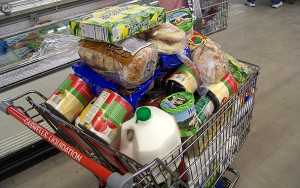 There’s a lot of chatter on social media sites about what they would do with the winnings. While many people dream of cars, houses and vacations, some people have plans to solve world problems or to just make life a little easier for those not so fortunate. Then you have the people that are just goofing off and having fun. I pulled some of my favorite answers to the question “What would you buy if you won the $1.5 billion dollar Powerball lottery?” and shared them below.

“What would you buy if you won the $1.5 billion dollar Powerball lottery?” 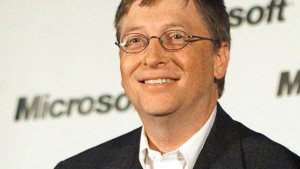 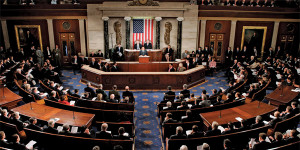 “I have about six things in my amazon cart that I’ve been putting off buying…. I’ll finally get that heating pad and bike lock” 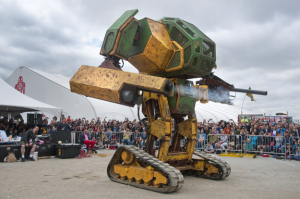 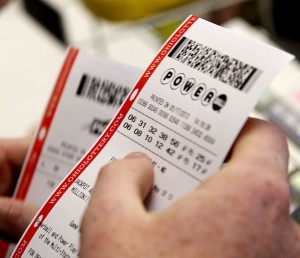 “A new identity so I can hide from my relatives” 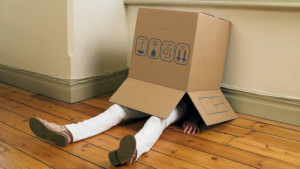 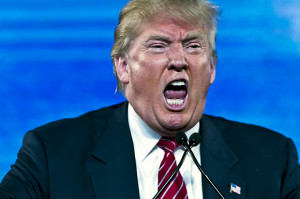 “A car I could peel out in” 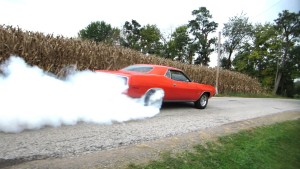 “I would pay Peyton Manning to come and hang out with you for the day. It would be required he only speaks in the Nationwide signing voice at all times.” 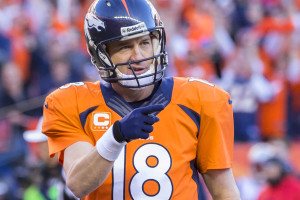 So then the question falls to you–What Would You Do With the Money? 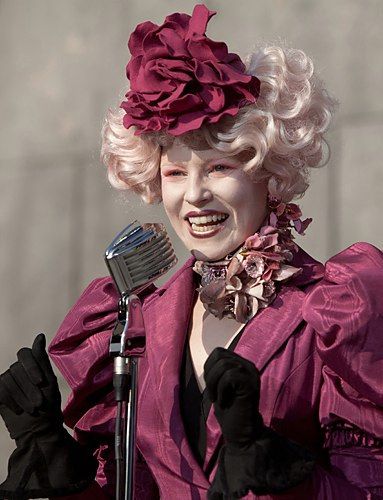