This forecast is for landlords.  Unlike most news reports that take the perspective of renters, this one focuses on people who have invested in rental properties, specifically, single family residences (SFR). 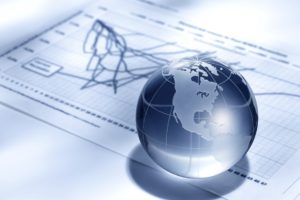 If you are a current landlord, the key economic issues for you are rental and vacancy rates.  Increases in rental rates can bring a higher rate of return for your fixed investment if you pass on market rates to tenants at lease renewal time.  Higher rates also give you an opportunity to upgrade your rental unit(s) yet maintain your current return.  A lower vacancy rate should reduce the time it takes to fill a vacancy or replace an existing tenant, which can also improve the performance of your rental investment.

With this perspective in mind, following is our 2017 Economic Outlook for Landlords.

As with any predictions, caveats must be mentioned.  Although the new Trump Administration will push for greater economic 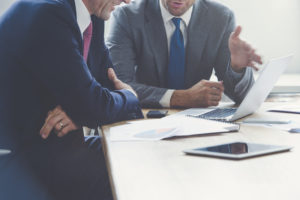 and job growth, the possibility of a global disaster looms.  For example, Italy could leave the European Union and/or default on its debts with its new political leadership.  If so, the global economy would be impacted.  Fortunately for landlords, no matter what happens to the economy, people need a place to live.  The main risk for long-term landlords during an economic downturn is that rental rate increases could stall or decline, and vacancy rates could increase.

Overall, our assessment for 2017 is positive for landlords.  However, investors seeking new rental property investments will find the new year more challenging than the past few.