The final event at our Annual Conference is the Awards Banquet, which celebrates and acknowledges the milestones and successes of our franchisees.

Numerous milestones were acknowledged, including recognizing new members of the Real Property Management 100, 250, and 500 Clubs – those franchises that had grown to at least 100, 250, or 500 properties under management, respectively. Several franchises received recognition for the 100 Club, the 250 Club, the 500 Club, and the 1,500 Club.

Several franchise anniversaries were also noted, including a large number of franchises celebrating their five-year anniversaries.  Also acknowledged were those franchises that had earned the 2016 President’s Circle, including numerous Silver Award winners and several Gold Award Winners.

Finally, there are two awards that recognize offices for exceptional performance.

The Rising Star Award is recognition for an office that has exceeded the standards for a new franchise. The franchise receiving the award has exhibited abilities that have set them apart among offices open for less than two years. Through hard work and determination, they have steadily grown, increased profitability, and become a force to deal with in their market. They have shown the ability to look at new ideas and evaluate practical application to make the idea successful.  Real Property Management is excited to what the future holds for this franchise as they continue to lead by example. The winner is Ed Engel and Matt Engel of Real Property Management Investment Solutions in Belmont, Michigan. 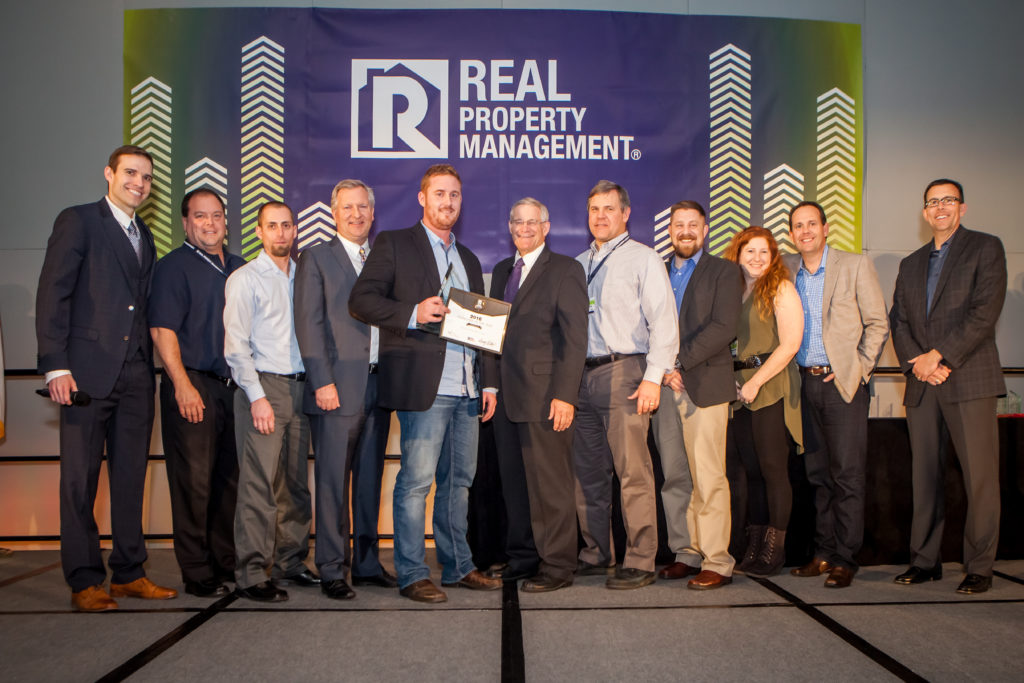 exclusive club. They are on the cutting edge of property manager techniques and are willing to share and help their peers find the success that they have found through hard work and dedication. In fact, hard work and dedication are only a few attributes that this office processes; motivation, discipline, loyalty, determination, and leadership could all be included on the long list. It is Real Property Management’s honor to recognize Josh and Derek Kattenberg of Real Property Management Express as Franchise of the Year!

Below are several pictures of the Awards Banquet. 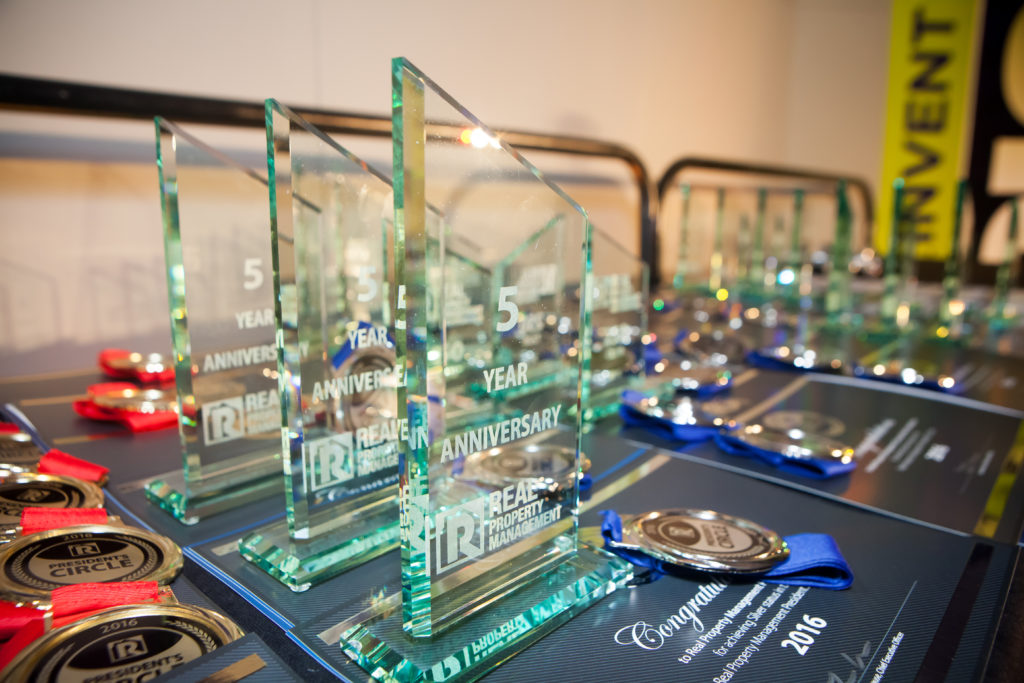 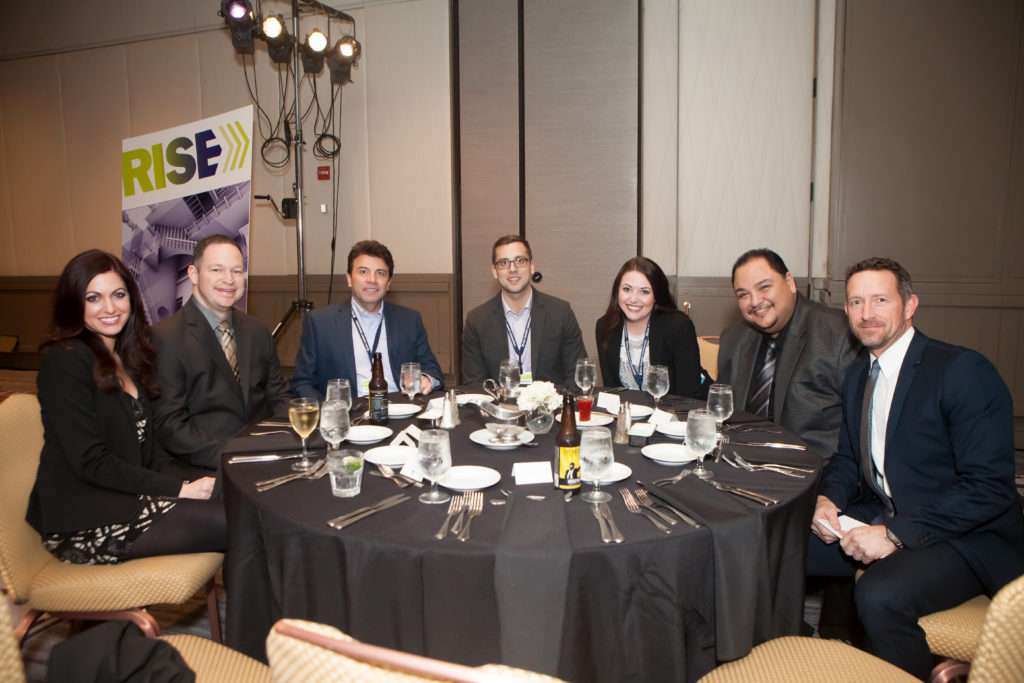 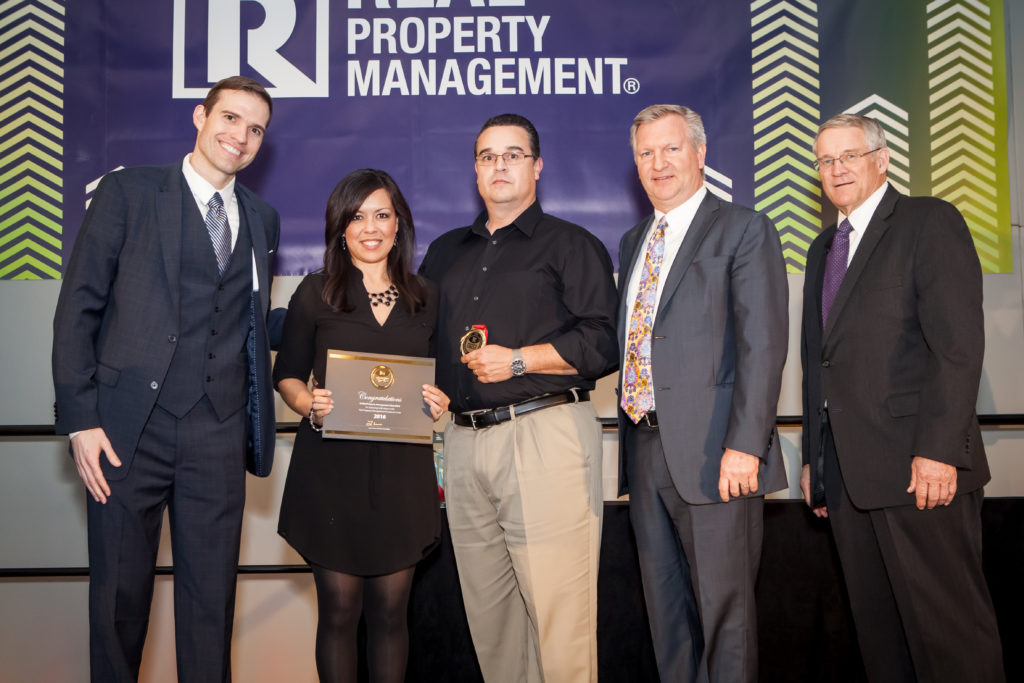 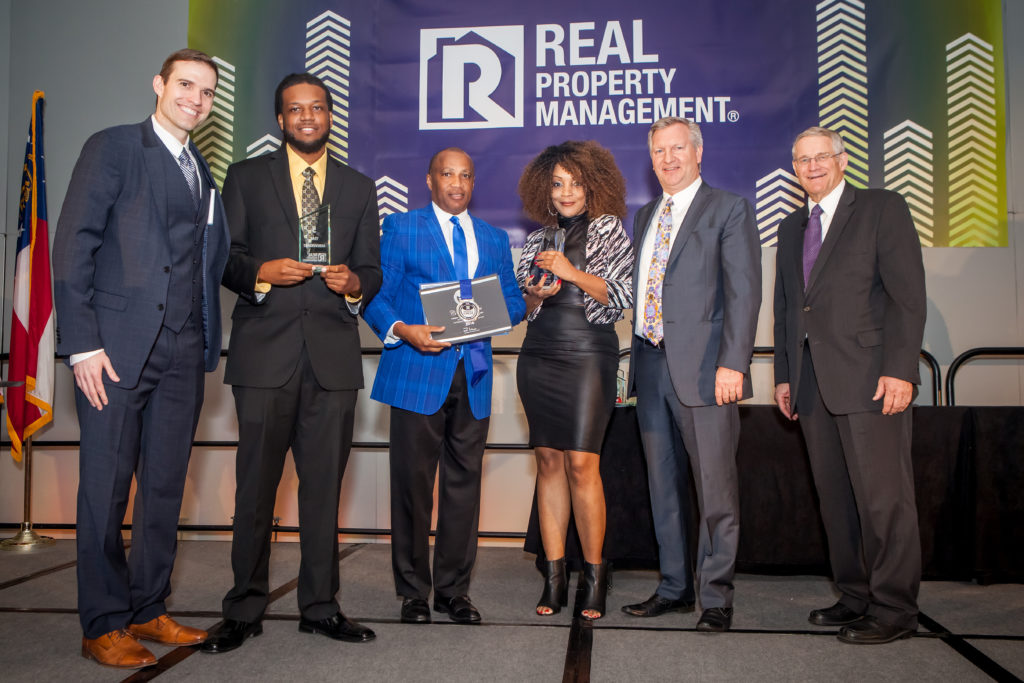 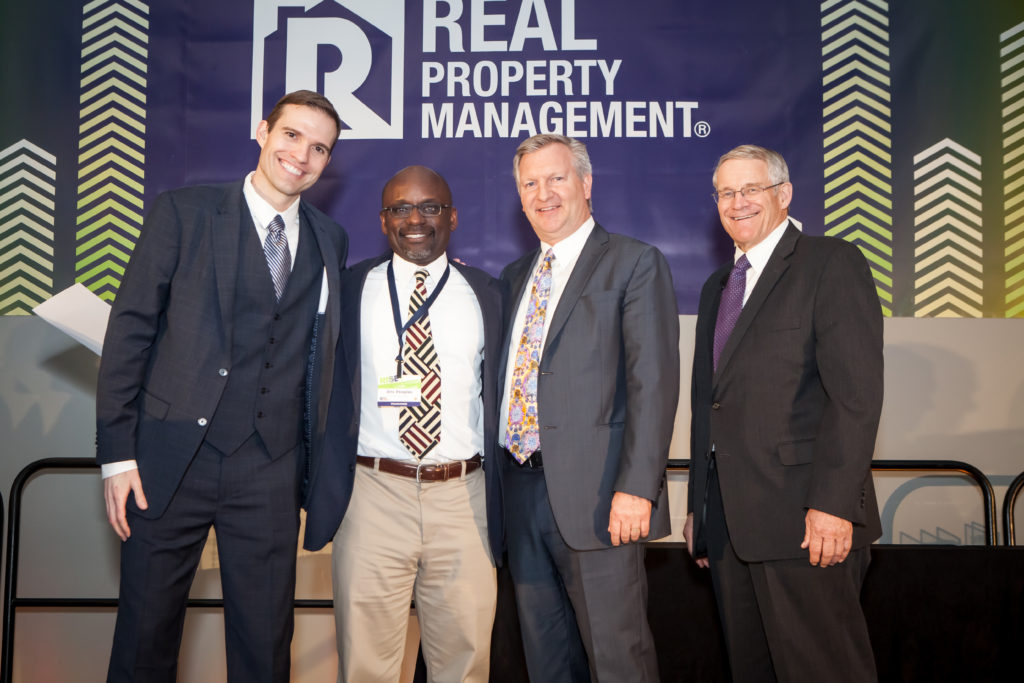 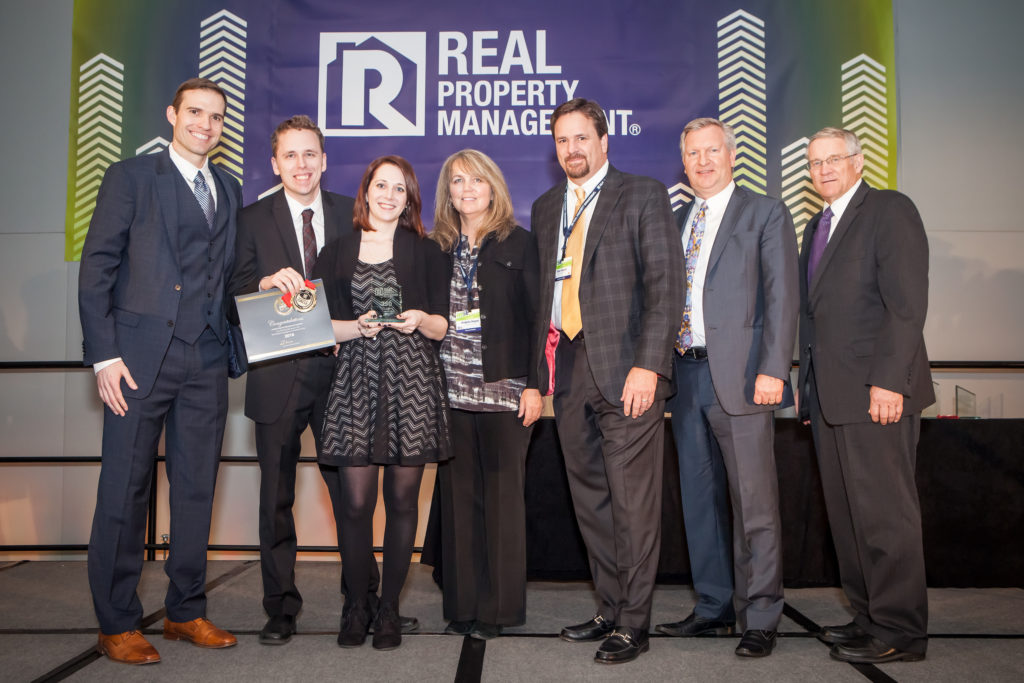