In the past, the Real Property Management organization predicted a looming crisis in housing for Baby Boomers who are now entering retirement.  Shortly after our analysis was released, Senator Lindsey Graham started talking about the issue while seeking the Republican Presidential election.  In December, the Joint Center for Housing Studies of Harvard University published a report that confirmed Real Property Management’s assessment. 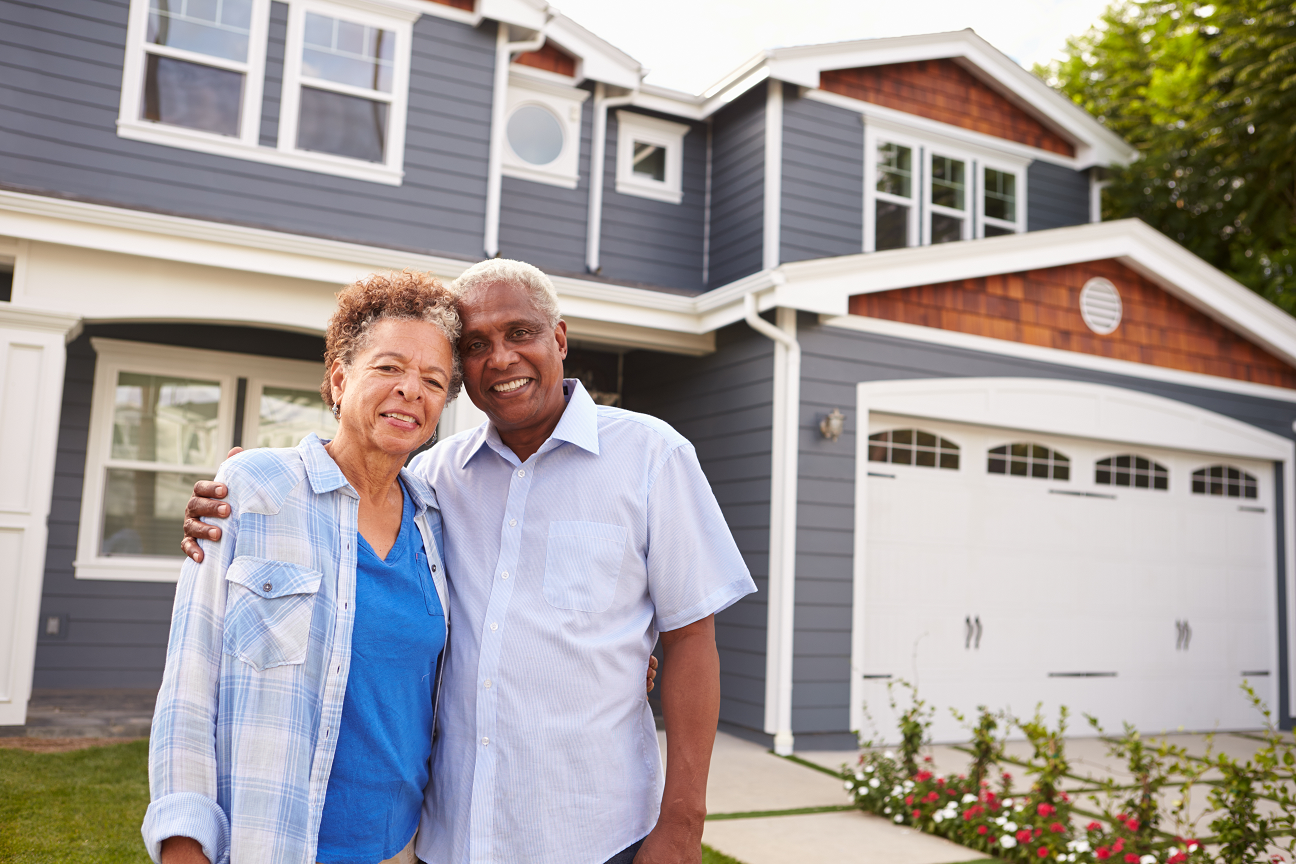 as they age because they will not have the financial resources.

Real Property Management completely agrees with the need for increasing public awareness.  That is why we originally wrote about the subject.  However, the other recommendations from Harvard, although altruistic, ignore financial and political realities.

According to Harvard, one-third of the U.S. population will be over 65 by 2035 – 79 million people.  Per the Census Bureau, another 77 million will be under the age of 18.  Together, they will represent 42 percent of the estimated 370 million Americans living in 2035.  Will 58 percent of the population have the capacity or willingness to support 156 million fellow citizens?  We think not.

Our current Federal budget deficit is growing at over $1 trillion per year.  The percentage of government debt to GDP is now over 104 percent.  Because of this, and with a substantially smaller retired population, the electorate is unwilling to increase taxes to balance the budget, let alone increase subsidies to anyone.  As the deficit grows in future years, cutbacks, not increases in subsidies will take place.

As we stated in our original article: Boomers, those born between 1946 – 1964, need to understand how much savings they will need in retirement, and start building a significantly larger retirement fund. They should not expect subsidies later in life.

Property investors with a long-term outlook should seize the coming opportunity.  Tiny houses are currently a fad, but maybe they will become a long-term trend, except tenants might be older than today.  Investing in shared living spaces might also be 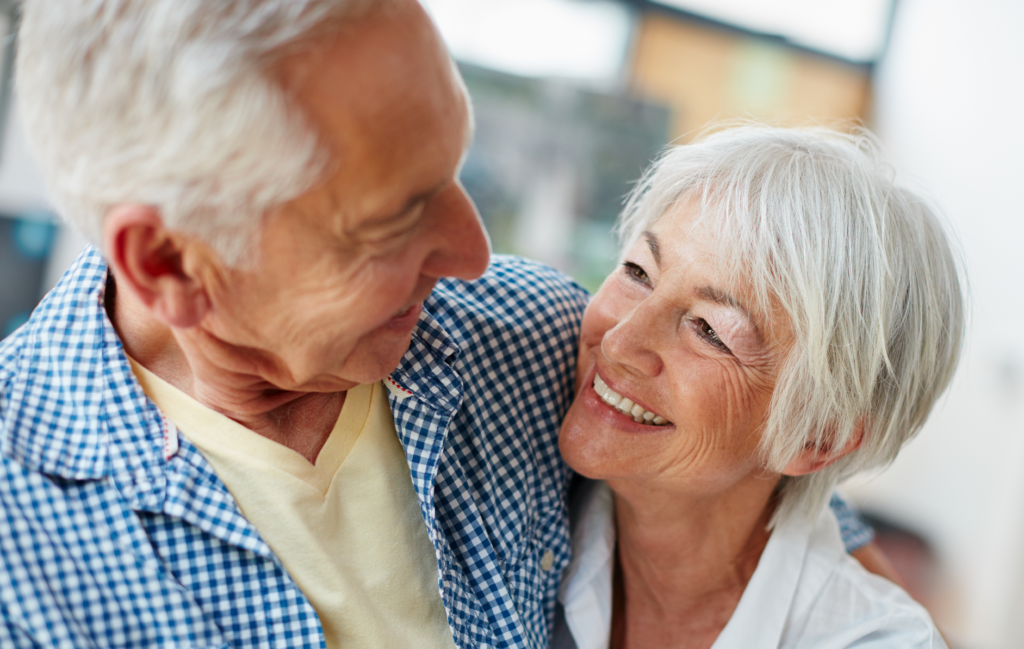 an opportunity.  The Golden Girls (popular sitcom from 1985 – 1992) featured a group of elderly women sharing a house.  Perhaps houses could be remodeled to be more accessible and livable for Seniors.  Could dormitories, once the exclusive domain of college students, become an inexpensive living option for retirees on a tight budget?  With the right entrepreneurial thinking, property investors could become part of the future housing solution.