Frank Daffern served our country throughout WWII as a Radio Operator on a Coast Guard Cutter. Like most WWII veterans serving at the time of Pearl Harbor, Frank has plenty of stories and a few close scrapes. He was stationed in waters near Alaska in close proximity of the Japanese. Toward the end of his military career his District Admiral asked him what he wanted to do, and Frank’s response was, “Go somewhere warm,” so he ended his career in Miami. 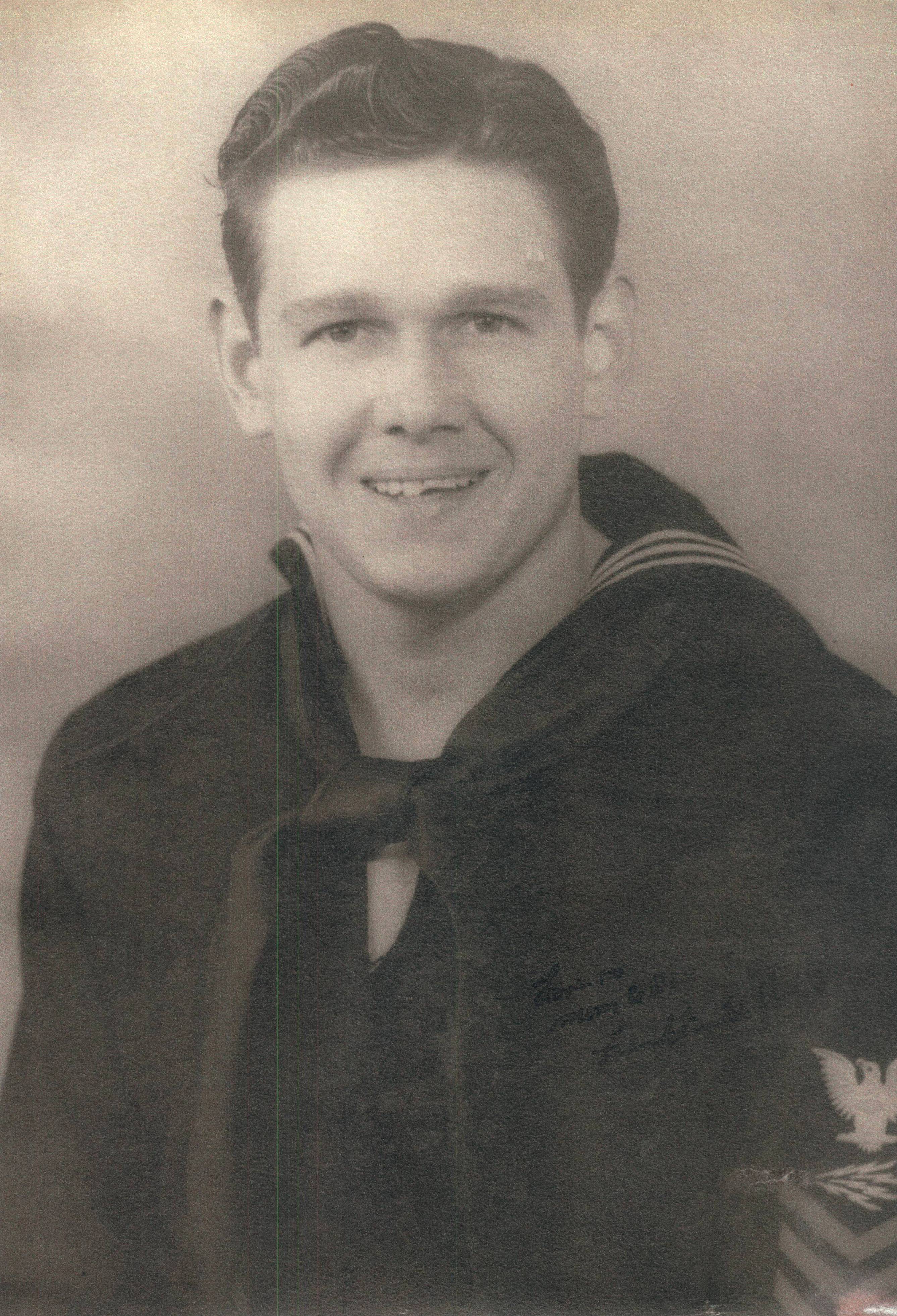 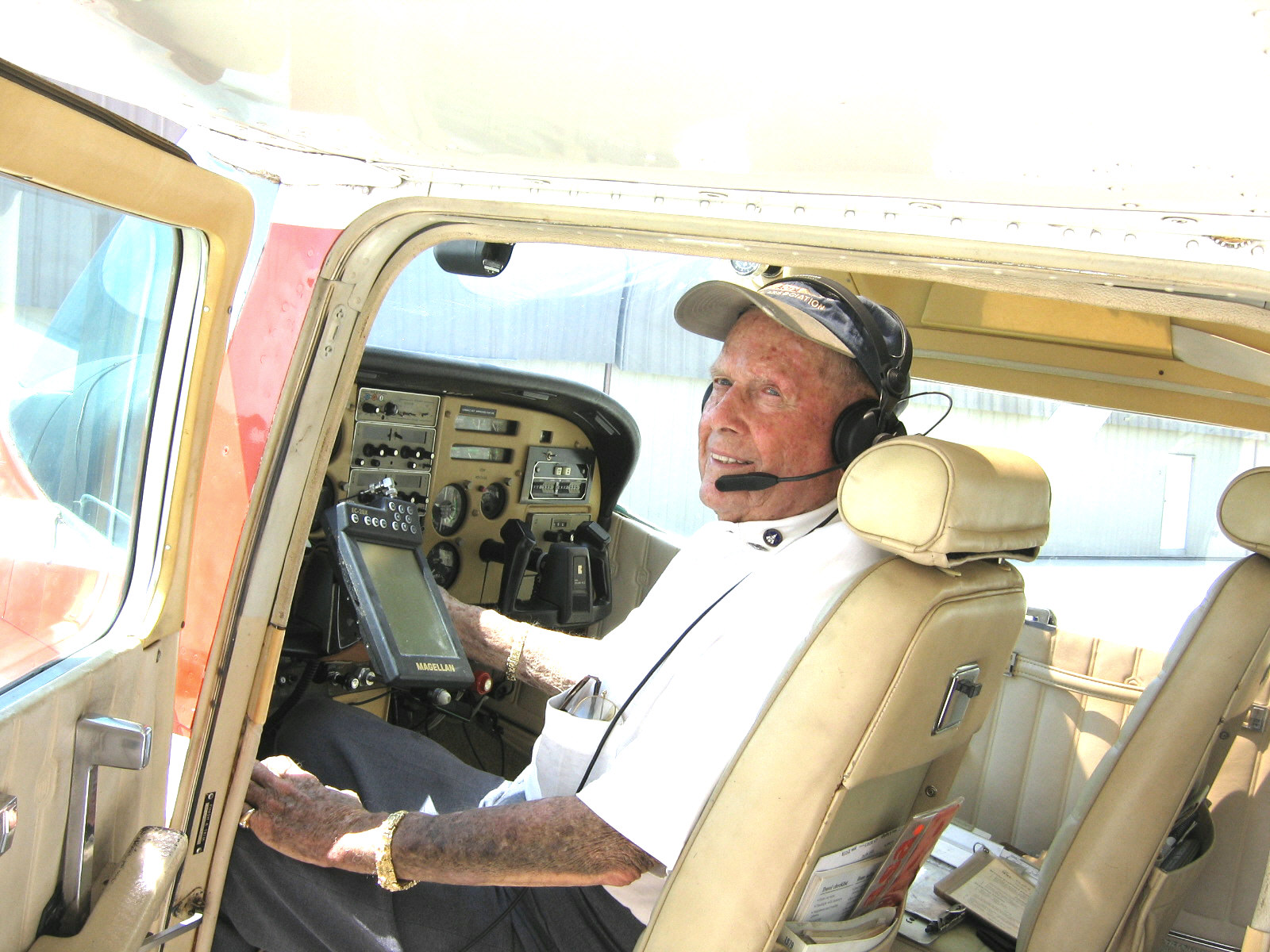 After the war Frank went into television and was the 3rd person hired by Los Angeles station KTTV. He and his wife also began their love of flying airplanes. During this same time, Frank’s grandfather invented tackless strips to secure the perimeter areas of carpet which led Frank and his wife to opening several Big D floor covering stores in California.

The Dafferns grew up in the depression era, a generation known for being hard-working and frugal. Instead of taking a salary while running Big D, they would take that income and any profits, and invest in capital improvements for the business and also in rental homes. They saw real estate as a way to have tangible assets that could produce steady income.

After previously using a different property management company, Frank has now been a satisfied client of Real Property Management Coast for several years. Kyle Thompson, co-owner of Real Property Management Coast, says his office currently manages 2 rental homes for Frank in Southern California. “Frank came to us to get his properties organized and in control before the time came that he couldn’t do it himself because he was getting older,” says Kyle.

Now at age 92, Frank has his son, Nick, manage his affairs with his rental investments. Much of the income from Frank’s rental properties is now used in part to pay for his 24 hour healthcare.

Kyle added, “Frank has been a great client for many years, and we’re proud to help Frank get a good return on his investments, as well as give he and his son Nick peace of mind.”

Decades ago Frank Daffern had the foresight to invest in real estate to generate a source of stable income. In today’s rental market, investing in real estate is still an investment worthy of consideration and Real Property Management is ready to support you.