How good were our 2016 predictions? 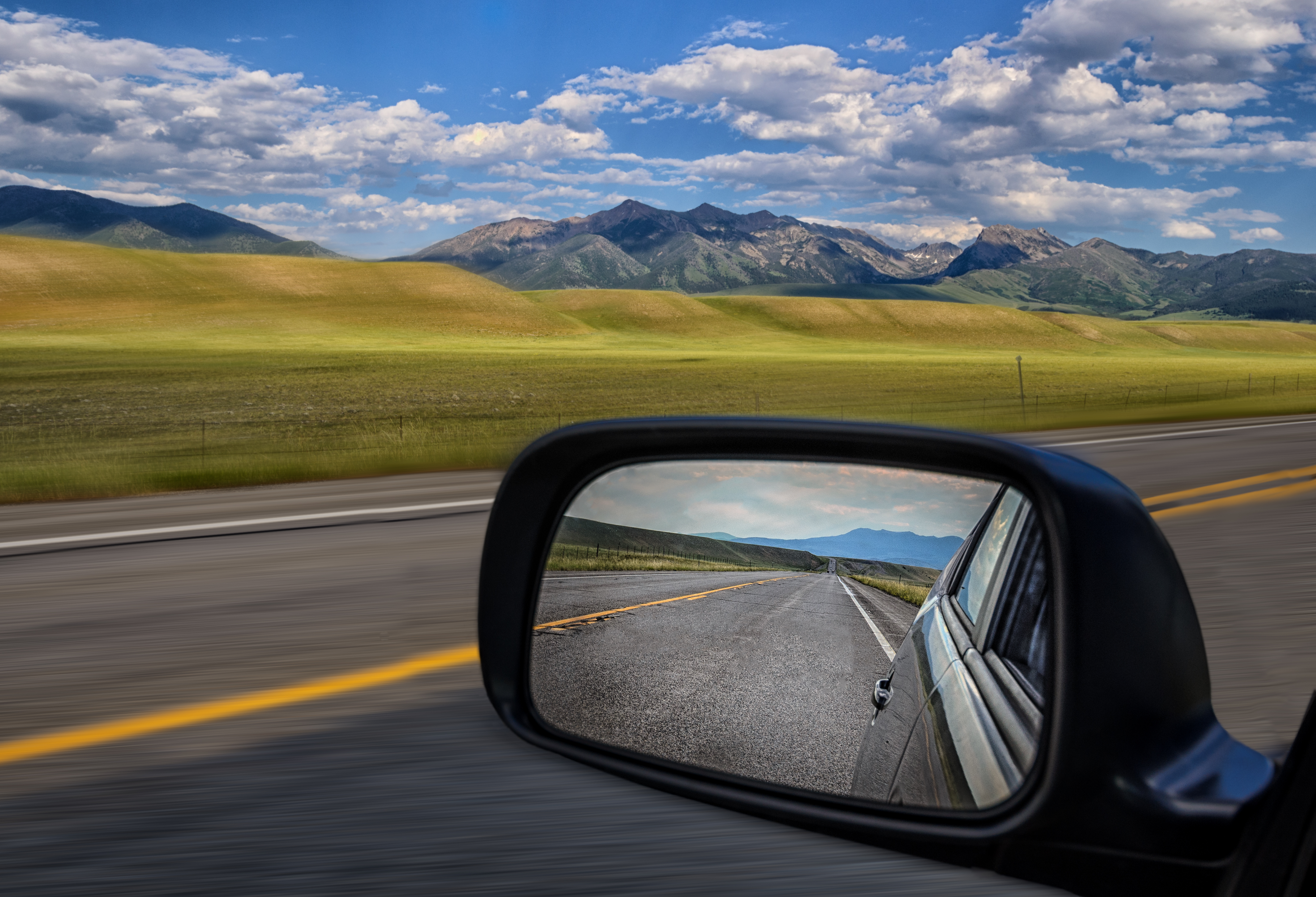 At the start of each year, the Real Property Management organization predicts the economic outlook for landlords.  In the media, most predictions are publicized and then forgotten.  Few predictions are ever assessed after the fact for accuracy.  To break this cycle, we decided to compare our predictions last January with actual results through 2016.  See how we did:

Household formation was much greater in 2015 compared to this year.  Through September, 1.16 million households were formed in 2016 compared to 1.91 million during the same period in 2015. We missed the mark by a wide margin. Counteracting this, Homeownership fell to 63.5%, the lowest level since tracking began in 1995.

Market conditions will get tighter.  We predicted the vacancy rate of 5.12 percent for a 3BR single family house would stabilize, and might drop slightly.

Rental rates will outpace inflation.  We predicted that the average rental rate for a 3 BR single family residence would increase from $1,353 in December and outpace the consumer price index.

Three out of four predictions is respectable.  If we were baseball players, a batting average of .750 would be stellar.

We are now working on our Landlord Outlook for 2017.  Next year, we hope to achieve perfection.  Keep watch for our 2017 predictions on our blog in January. 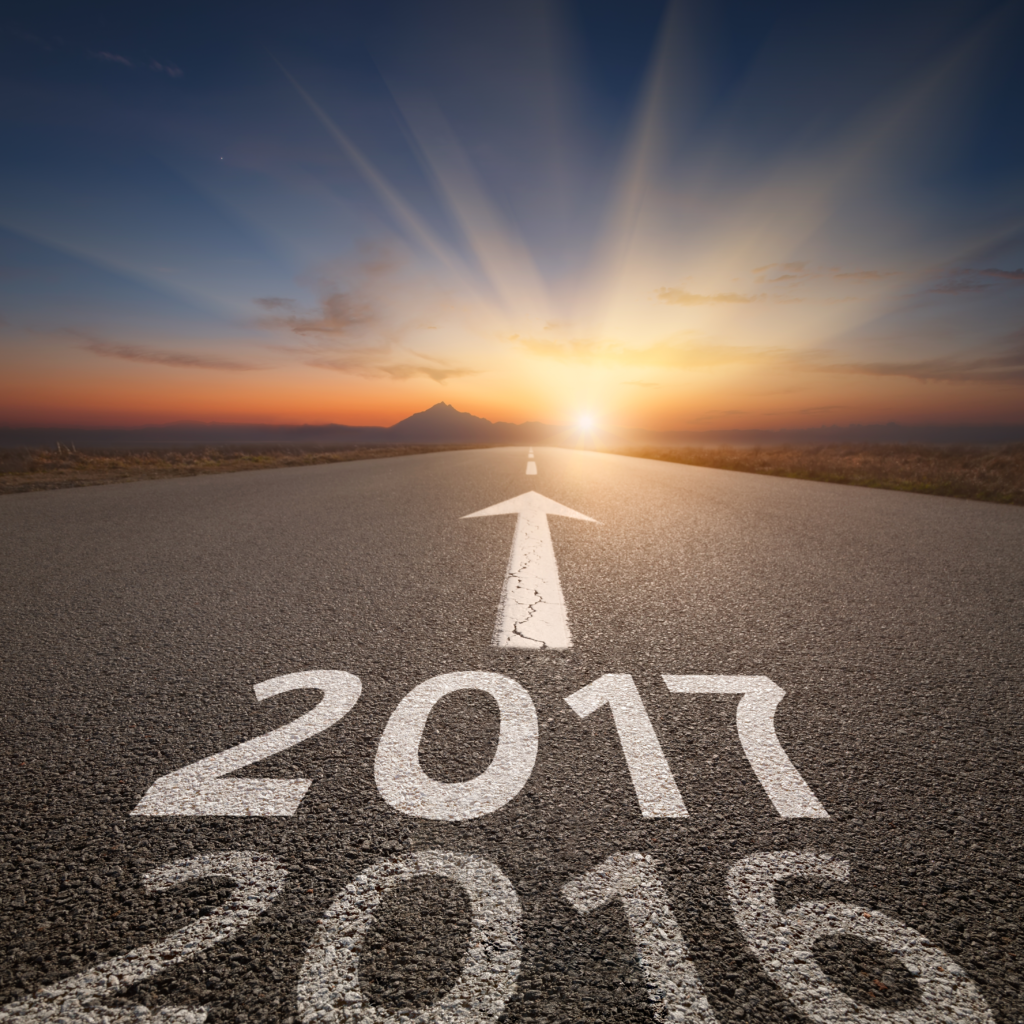